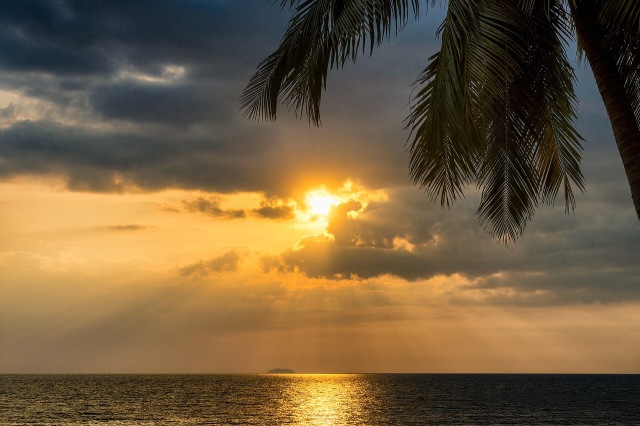 Sometimes I read things in the bible that seem just plain weird. Like they don’t make any sense at all.

That happened to me last night. I was reading about how, the day after Jesus rode into Jerusalem, he walked back into town. On the way he started to feel hungry, and saw a fig tree. The only problem was that the fig tree was all fur coat and no knickers. (Or in this case all leaf and no fruit.) Jesus then rebuked the tree, saying it would never bear fruit again. The tree then shrivelled up and died.

This was not the part that didn’t make sense to me though. It was in the next line, which reads: The disciples were amazed.

Now, the disciples had been following Jesus for a long time. They had seen him heal the blind and lame, feed thousands with couple of fish and a few loaves of bread. They had even seen him raise the dead! But when they saw him make a tree shrivel up they were amazed.

In comparison to raising the dead, making a tree shrivel up doesn’t seem  that impressive. If I were one of the disciples I would have been asking Jesus for a better miracle!

Actually I think I do that in my own life as well.

I think that we all do. We can look at the things that God has done in our life in the past, and get angry and wonder why he isn’t blessing us like that anymore.

When actually he is still blessing us. We have just lost the wonder of it. Like an old married couple who no longer have anything to say to each other, we have let the spark in our relationship with God grow dim.

Or maybe you see what God is doing in somebody else’s life and get jealous, and question why God isn’t working in your life in the exact same way.

When he is blessing you just as much, just in a different way to your friends.

This week lets not lose the amazement of what Jesus has done in our lives.