One foot in the past and one in the future and our head full of worry and confusion.

The sick thoughts of mistakes and what ifs, the questions for tomorrow and the fears for the future take over and we forget to actually live today.

Right now. This moment. You can take your mind of the worry and you can find peace. END_OF_DOCUMENT_TOKEN_TO_BE_REPLACED Sometimes I’m not sure if I want to be brave. Brave is scary. When you’re brave, you don’t know what’s going to happen next, and brave isn’t exactly girly, is it?

I mean aren’t all girls supposed to want to be rescued by prince charming. How are we ever going to have that fairytale ending if we just go ahead and rescue ourselves?

And we do need rescuing. Even if we don’t want to admit it, we are all damsels in distress. We all can’t do this life on our own. Even the men!

But none of us need to sit around eating cupcakes and drinking tea, waiting  for that perfect rescue, that fairy-tale ending. Not because it’s never going to happen, but because it already has.

We have already been rescued.

We can stop living as damsels in distress, and start living as the brave, because brave isn’t just for boys.

When you know that you have already been rescued, when you know who is on your side, you can do things you never dreamed of. You can climb mountains and travel continents. You can pray bold prayers, stand up for the vulnerable and be honest right where you are. You can speak to your neighbours, give to the poor and share your faith. You can can crush an army and you can scale a wall.

Sometimes you just stumble across things at the right time. That happened while I was writing this post. I found this blog in which the author lists four reasons why we don’t need to be afraid:

God goes ahead of you. We can be brave.

God will be with you. We can be brave.

God will not fail you. We can be brave.

God will not leave you. We can be brave.

These promises are for everyone.  No one needs to be afraid. We can all be brave. We don’t find that bravery within in ourselves, but through God, the one who is with us, who fights for us and who loves us.

Brave isn’t just for boys. Girls do brave too. 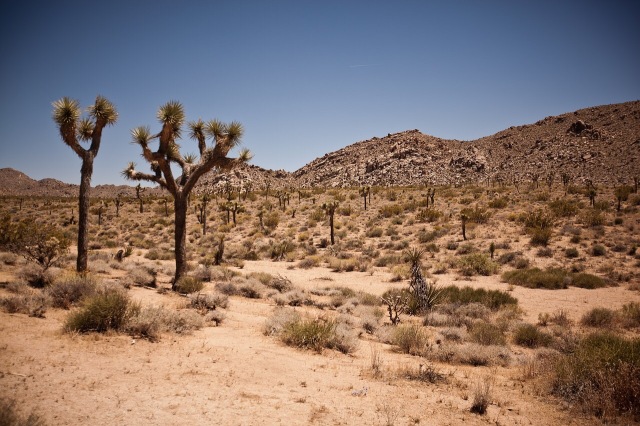 This is a story I wrote a while ago about letting go of our worries.

She was tired. She had been walking down this road for a long time. How long? She couldn’t be sure, which in itself was quite worrying. But what was confusing her most was that now she seemed to be carrying a basket.

She definitely didn’t have a basket in her hand a couple of minutes ago. Where had it come from?  As she looked at the basket she realised it was full of stones.

As she continued walking, she became aware of footsteps beside her. It was a man. “You look worn out,” he said. “Maybe we should stop beside that tree and have a rest.”

She should have been surprised, but wasn’t. She recognised his voice. It was one she had heard in her childhood, when she felt scared. She hadn’t heard it for a long time, though. Something about the man made her feel safe, so she agreed to rest with him.

When they reached the tree, the man turned to her. “What’s in your basket?” He asked.

She was about to agree. But then she looked down at the basket. The stones really were beautiful she thought.

As she picked one up, a picture of her home appeared on it.

“Let me take that stone from you.” Said the man, lovingly.

“Give it to me. Your burden will be lighter.” His voice was kind, and she trusted him, but she was scared.

She thought of the time she had spent choosing things for the house and decorating it; making it beautiful for her family.

“You do not need to worry about where you live, I will provide you everything you need. I will be your home now, forever.”

It was hard, but she handed the stone to the man. She felt lighter.

She picked up the next stone, on it appeared a picture of the place where she worked.

“I can take that one form you as well,” said the man. “Your burden will be lighter.”

She thought about her work, she always felt so important and in control when she was there.

It was hard but she handed the stone to him. Again, she felt lighter.

That evening, as the sun was setting, she handed many stones to him. Soon there were only two left in the basket.

She picked one up. On it appeared a picture of her family. She could not possibly give this stone to the man.

“What’s on that stone?” Asked the man, although she sensed he already knew the answer.

She felt tears running down her cheeks. “It’s my family, I can’t give you my family.”

The man said their names. “You can trust me, I know them and I love them too. Give them to me and I will take care of them too, I will keep hold of them. You do not need to be afraid.”

With pain like she had never felt before she handed him the stone. She really did trust him, and knew that he would take better care of them than she ever could.

“This last stone is the hardest one,” said the man. As she picked it up she a picture of her heart appeared on it. “Give me your heart, and I will give you a new one.”

She felt her blood pumping through her body. How could she give him her heart? But she trusted him.

“Allright,” she said, expecting to feel pain, like she did with the last stone. She didn’t. She felt joy like she had never felt before. She felt free.

“You are my child now,” said the man, taking hold of her hand. “I will never let you go.”

Suddenly a spring appeared next to to them.

The water was the sweetest thing she had tasted. It was like she had been thirsty her whole life, but just hadn’t realised it.

The man spoke to her again. “You need to continue your journey. You won’t see me for a while, but I will always be with you. You do not need to be afraid of anything.”